Sitting in traffic at rush hour is a headache for everyone, and the desire to use alternative means of transportation in the city has grown by leaps and bounds. Walking a few kilometres, taking a bike from home or riding an e-scooter in the city instead — some of the alternatives that people have increasingly adapted to their daily lives. The electric scooter has become one of the best means of riding around town, but what is considered the most important thing about riding a scooter?

Tuul asked its users for feedback, and we will briefly summarise the most important points.

Currently, all scooter riders mainly use sidewalks or driveways. In order to make riding safe for both scooter lovers and pedestrians walking on the street, scooters should ideally ride on separated bicycle lanes. The more advanced the city’s infrastructure is in terms of cycling tracks, the easier it is to place scooter riders in the traffic. You would create a safe environment for both pedestrians, car users and scooter drivers.

Safe cycle paths separated from pedestrians and cars are a common phenomenon in almost all major European cities. Helsinki has more than 1,300 km of cycle paths today, including 20 km of cycle highways. There is still a lot of room for development in Tallinn, and people’s desire for it is very high. 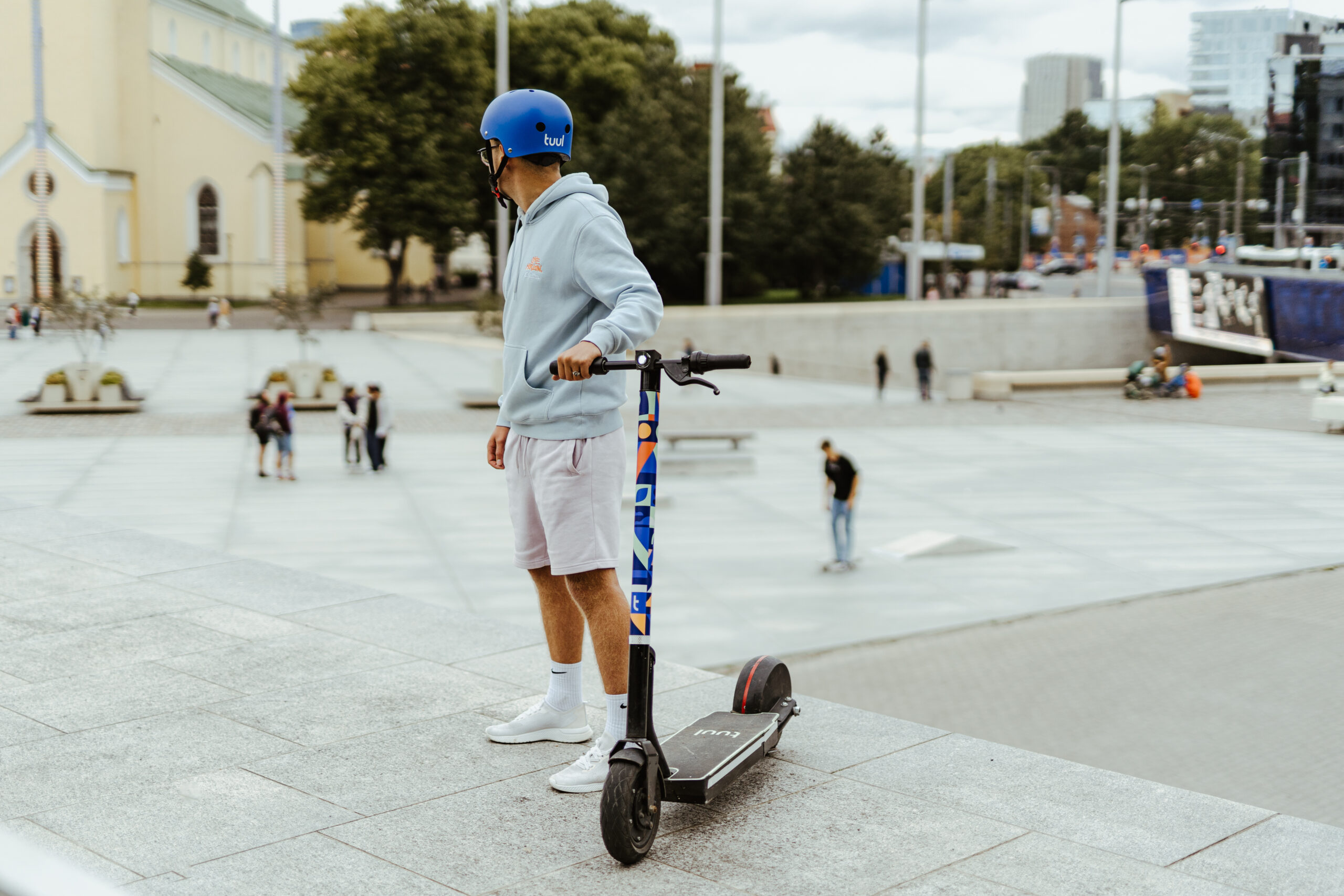 A safe and stable scooter

For the rider, the scooter mainly replaces the car and public transport. Regardless of the fact that the main traffic accidents happen with cars, people still feel quite safe in cars. Micromobility culture is still relatively young in Estonia, in which case it is natural that people are still learning how to navigate safely.

The scooter’s sense of security has been contributed most by the wide foot surface, or step plate, which is comfortable to keep your balance and posture. The wide step plate and straight posture help the scooter to remain stable and thus keep all your attention on the road.

The increase in the price of gasoline forces everyone to think about how much it is reasonable to drive a car and to find alternative solutions. Since the scooter has already replaced taxi or private car rides for many people, the price per minute of the scooter has become an important motivator. An affordable 0.15€ cents per minute makes a taxi ride in the same country almost half the price.

Curbs and bumpy roads are the main enemies of a scooter driver. However, if the pneumatic tires on the scooter are wide and strong enough, they will work against curbs and other obstacles like shock absorbers. Driving comfort from wide pneumatic tires is one continuous feedback that, according to users, makes driving significantly more comfortable. Immediately so comfortable that you can even drive home from the office or vice versa wearing heels.

Inevitably, curbs and potholed roads are a part of driving a scooter, but in addition to wide air tires, a stable handlebar also makes driving more enjoyable. It’s easy to lose control of any light vehicle when you brake suddenly or startle. The strong metal handlebar keeps you on the road. 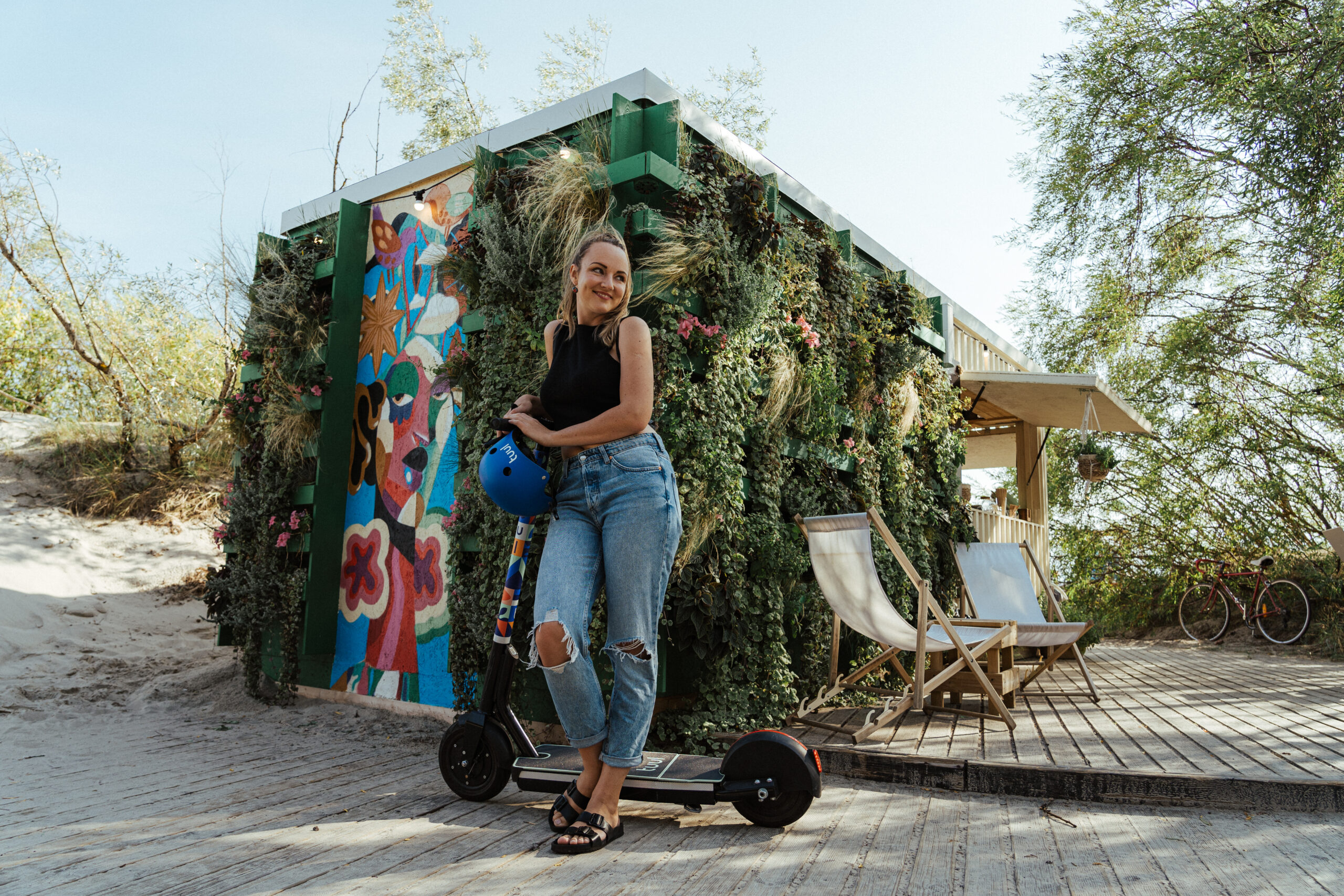 Knowing where the components of the scooter come from and who is the manufacturer of the scooter was also one of the most important points among the respondents. A durable frame that promises a long life shows the quality of the scooter and increases people’s confidence.

People are really interested in where the scooter comes from and what is its ecological impact on our city. A high-quality vehicle not only instills a sense of security in the rider, but also speaks of us as a society that cares for itself and its surroundings.